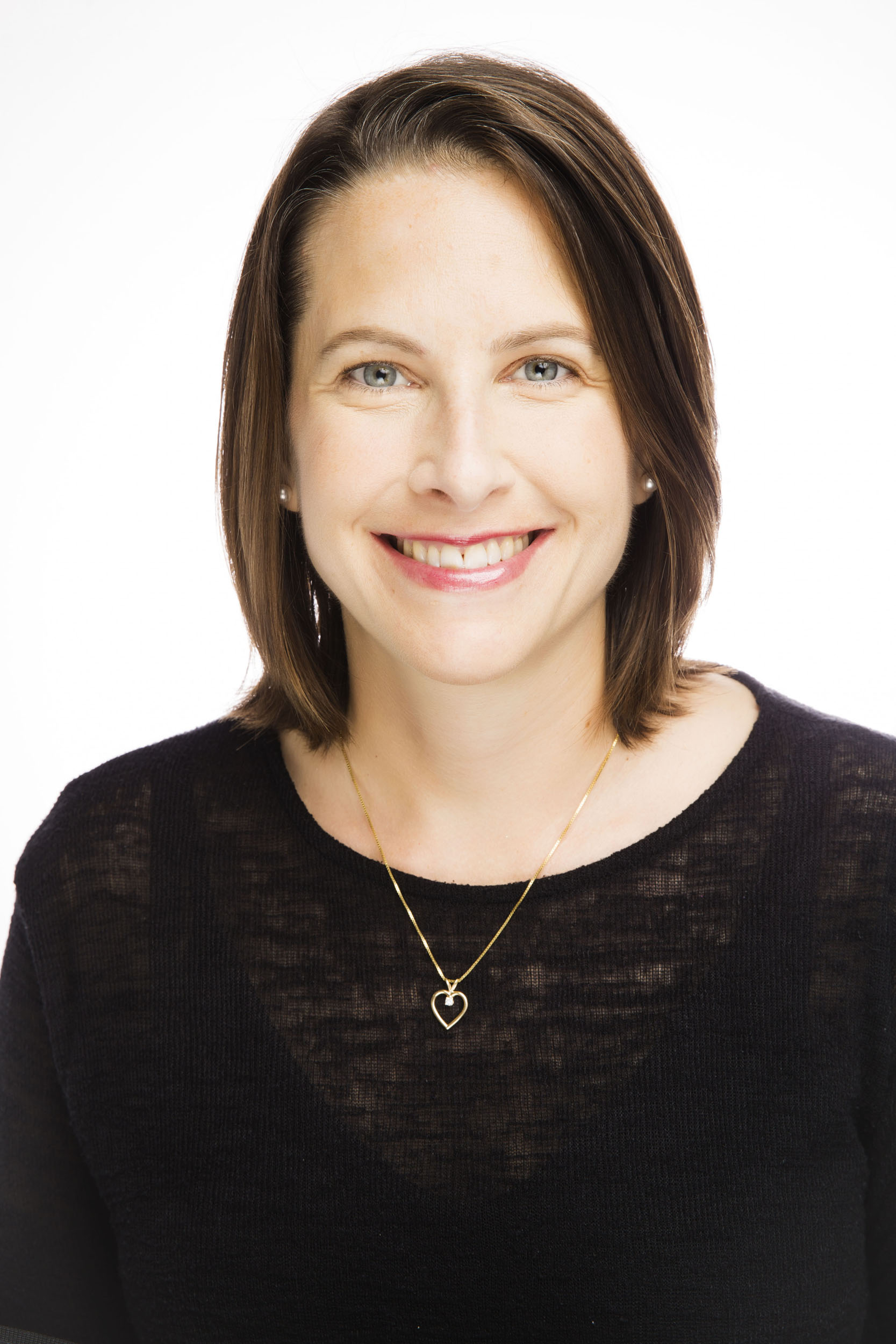 Heather McKee Hurwitz is a Lecturer of Sociology at Case Western Reserve University in Cleveland, Ohio. Also at CWRU, she is a Core Research Faculty member in the Women’s and Gender Studies interdisciplinary program.  In high school, Heather realized that disproportionately few politicians are women. Since then, she has dedicated her life to understanding and transforming gender inequality and all other forms of inequality. For 20 years, Heather has participated in and studied a variety of social movements in the U.S. and Global South, including global justice, feminist, and anti-war movements. Currently, she researches and teaches about gender, social movements, globalization, culture, inequalities, and social media using qualitative and quantitative methods. She is revising her dissertation for publication. The book will provide an intersectional and feminist analysis of the Occupy Wall Street movement. It synthesizes and explains the experiences of women and genderqueer persons in the movement, many of whom were people of color and/or feminists. Heather’s published scholarship appears in Information, Communication, & Society, Sociology Compass, and edited volumes from Oxford University Press. Heather completed a Post-Doctoral Fellowship at Barnard College Columbia University in Sociology and the Athena Center for Leadership. She holds a M.A. and Ph.D. in Sociology from University of California Santa Barbara and a M.A. in Women and Development Studies from the University of the Philippines Diliman. Find out more about Heather at http://www.heathermckeehurwitz.com/.

Book Manuscripts Under Review
Hurwitz, Heather McKee. America in the Streets: The Occupy Movement and the Intersectional Feminist Imperative.

Hurwitz, Heather McKee. “SWS at the UN Commission on the Status of Women (CSW61).” Sociologists for Women in Society Network News.

Hurwitz, Heather McKee. “SWS at the UN Commission on the Status of Women (CSW60).” Sociologists for Women in Society Network News. June: 14-15.