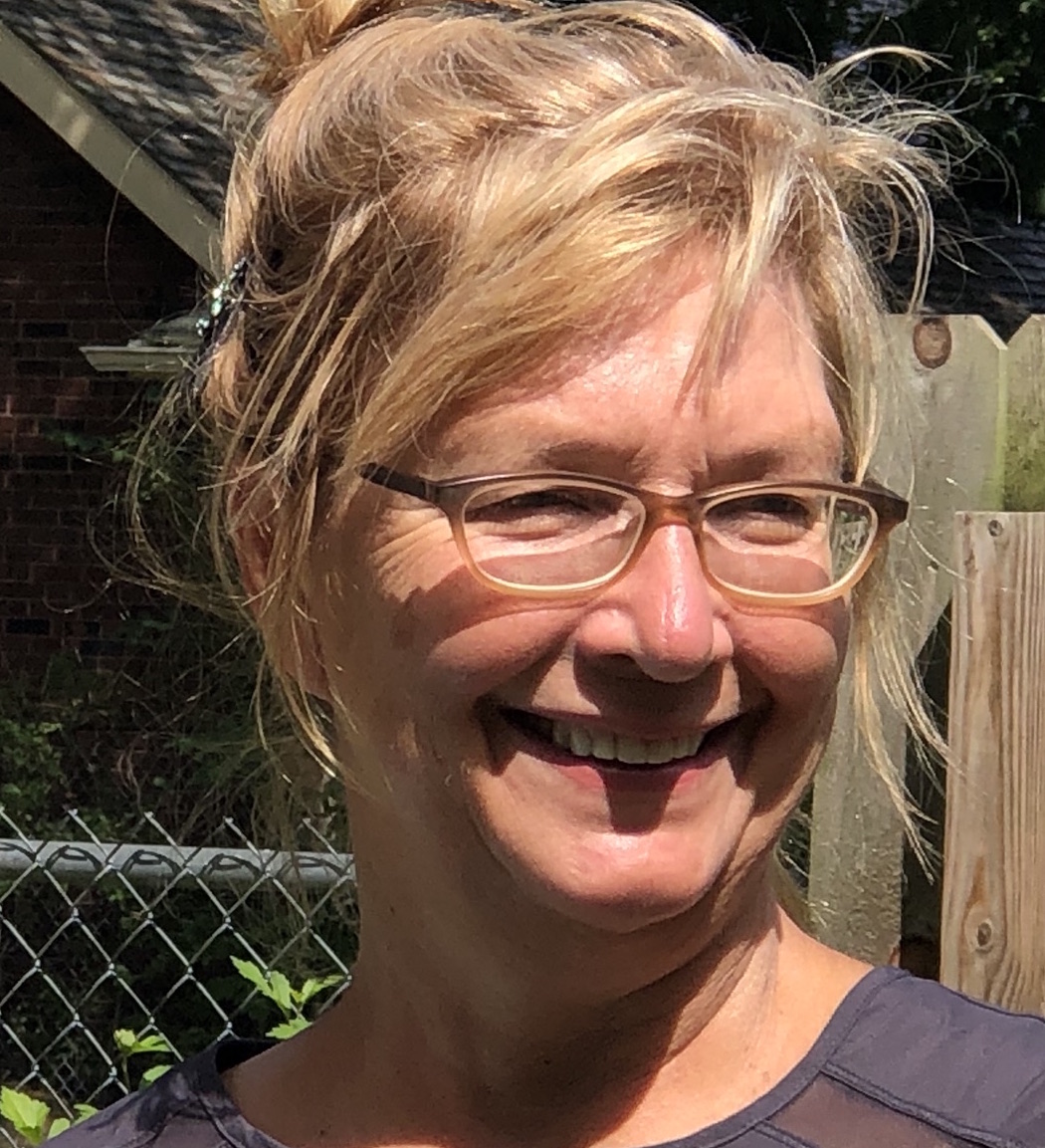 Mary Erdmans received her PhD in sociology from Northwestern University in 1992. Her areas of interest are immigration and ethnicity (with a focus on Poles and Polish Americans), intersectional inequalities (for example, white working-class women and adolescent mothers), and narrative research methods (life stories in particular). Her monographs are: Opposite Poles: Immigrants and Ethnics in Polish Chicago, 1976-1990; The Grasinski Girls: The Choices They Had and the Choices They Made; and On Becoming a Teen Mom: Life Before Pregnancy (with Tim Black). Her articles have appeared in the Journal of American Ethnic History, Sociological Quarterly, Studia Migracynjne, Sociological Inquiry, Qualitative Health Research, Polish American Studies, Humanity & Society, Pamiec i Sprawiedliwość, and North American Review. She is an active member and former president of the Polish American Historical Association. Her current research is on return migration. In 2019, she was a Fulbright Scholar in Poland where she collected the life stories of political refugees who returned to Poland.

Poland in the Twentieth Century

Race and Ethnic Relations in the United States

In August 1980, an independent trade union known as NSZZ Solidarność was formed in communist Poland. Over the next 16 months, the union/opposition movement grew to represent one-third of the population; it was outlawed when martial law was imposed on December 13, 1981. In a scourge of mass arrests, thousands of opposition activists were imprisoned and upon their release more than 10,000 sought refuge in the United States, Canada, Europe, and Australia. Less than a decade later the communist government collapsed and many of these refugees returned to a new political economic order in Poland. These return Solidarity refugees, most of whom are now in their 60s and 70s, have noteworthy social histories: they grew up in a communist country; participated in a national movement that challenged the government; fled from political persecution and established new residences, occupations and life styles abroad; and returned to live in a democratic capitalist society. The findings from this study document the life stories of this unique cohort as well as contribute to the scholarship on transnationalism and return migration.

On Becoming a Teen Mom: Life Before Pregnancy (with Timothy Black)

In this book, we examine the life stories of 108 white, brown, and black teen mothers. Following their life trajectories from childhood through schools, relationships, and family trauma, we tell the backstories to the early childbirth, arguing that focusing on the early birth distracts us from looking at systemic problems embedded in gender, class, and race inequalities. The book organizes the life stories around thematic narratives – very young mothers, child sexual abuse, interpersonal violence, school dropout, and contraception and abortion. We weave together subjective first-person accounts with interpretive third-person analyses to show how structural inequalities are manifest in individual biographies. The life stories and our interpretations challenge historical narratives of blame and shame often used to explain teen births and shape public policy; we instead point to the organization of power and domination shaping their trajectories, in particular, patriarchy, poverty, and racism. We argue that strategies are needed on three levels: the larger structural level where inequalities of power shape resources, opportunities, and moral orders; the interpersonal, more immediate level, where parenting occurs; and the organizational level–the schools and workplaces–where we can chart more effective public policies to support families and children. Click here to read a review in Contemporary Sociology.

The Grasinski Girls are white working-class Americans of Polish descent, born in the 1920s and 1930s, who created lives typical of women in their day. They went to high school, married, and had children. For the most part, they stayed home to raise their children. And they were happy doing that. They took care of their appearance and their husbands took care of them. Like most women of their generation, they did not join the women’s movement, and today they either reject or shy away from feminism. Based on life-story interviews with five sisters, this study explores the private lives of white, Christian women in the post–World War II generation. Expanding Pierre Bourdieu’s concept of habitus to include gendered routines, the analysis focuses on the ways that social location shaped the choices they were given as well as the choices they made and examines the complexity of ordinary lives, exposing privileges taken for granted as well as nuances of oppression often overlooked.

This study challenged social science orthodoxy as the five sisters were my aunts and mother who became active participants in the public construction of their life stories. Reflexive interpretation was necessary and required that I examine my imprint as the researcher/daughter/niece in the construction of the story. The text includes the disagreements we had over how to tell their life stories: how to write the text (in whose words); what parts of their lives should be emphasized (motherhood or singlehood); how behaviors were to be interpreted (as defiance or acquiescence); and whose interpretation was “right.”  Click here to read a review in Context.

Opposite Poles: Immigrants and Ethnics in Polish Chicago, 1976-1990

Opposite Poles presents a complex portrait of ethnic life in America. The focus is Chicago Polonia, the largest Polish community outside of Warsaw. During the 1980s a new cohort of Polish migrants from communist Poland, including many refugees from the Solidarity movement, joined the Polish American ethnics already settled in Chicago. The two groups shared an ancestral homeland, social space in Chicago, and the common goal of wanting to see Poland become an independent noncommunist nation. These common factors made the groups believe they ought to work together and help each other; but they were more often at opposite poles. The specious solidarity led to contentious conflicts as the groups competed for political and cultural ownership of the community. The Polish immigrants and Polish American ethnics had different resources, networks, and social identities – as immigrants and ethnics – that influenced collective action efforts. This account of intra-community conflict demonstrates the importance of distinguishing between immigrants and ethnics in American ethnic studies. Drawing upon interviews, participant observation, surveys, and Polish community press accounts, this study describes the social differences between the two groups that disrupted collective action. Click here to read a review in Contemporary Sociology.

This initial study on Polish refugees led to other research on contemporary Polish migrants including: moral conflicts related to Polish refugees’ decision to emigrate; factors influencing labor market satisfaction for undocumented Polish migrants working as home care providers for the elderly; narratives of immigration in the Polish press in the post-communist era; and the emergence of Polish immigrant enclaves in Chicago suburbs at the turn of the twenty-first century. For links to these and other publications, see the select publication list below.

Erdmans, Mary Patrice. 2017. “The Role of the State in Contemporary Polish Political Migration and Return” in the United States Immigration Policy and Immigrants’ Responses: Past and Present, eds. Agnieszka Malek and Dorota Praszalowicz, 187-204. Frankfurt

Erdmans, Mary Patrice. 2007. “The Personal is Political but is It Academic: Women’s life stories and oral histories”Journal of American Ethnic History 26(4): 7-23.