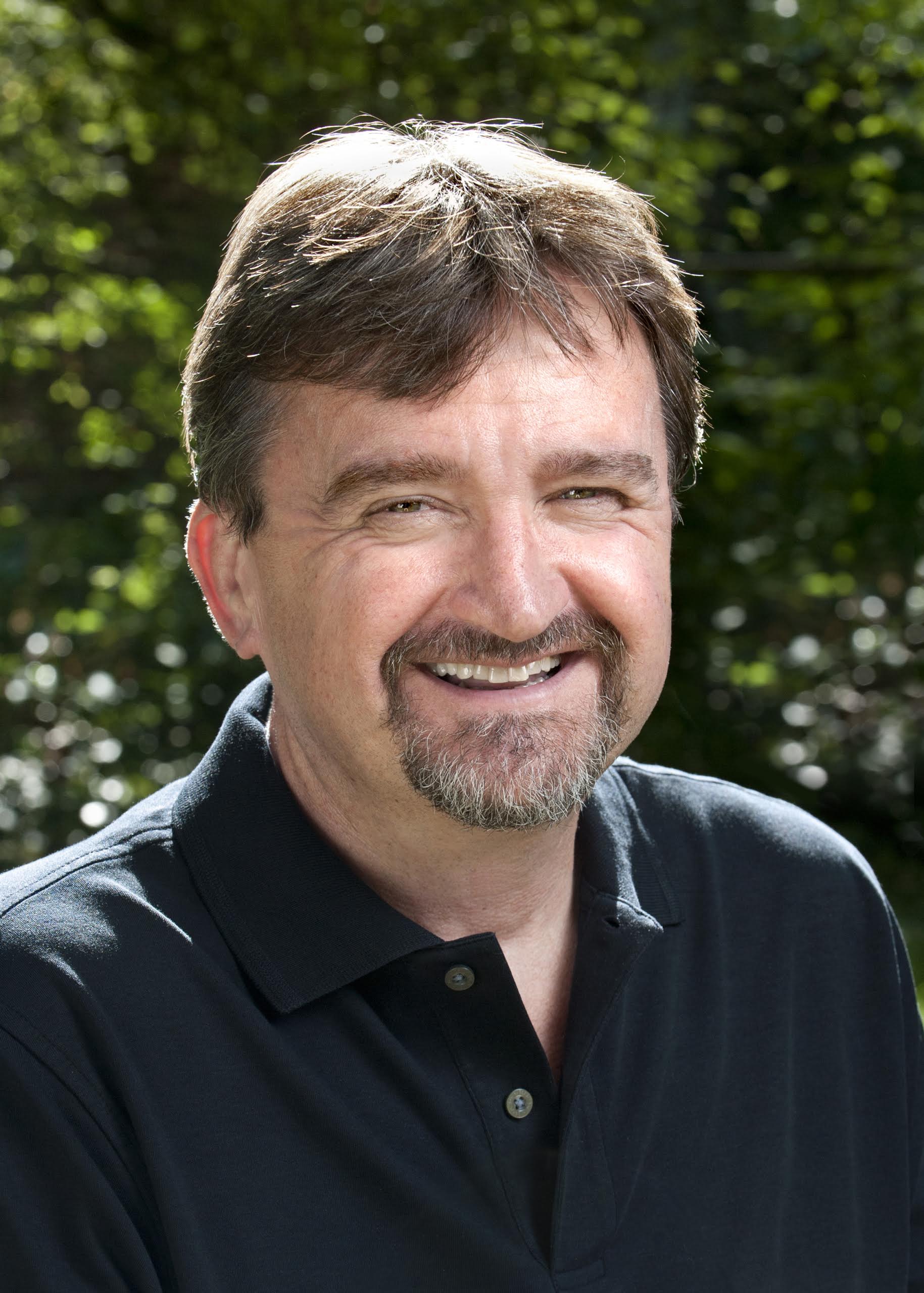 Tim Black is Associate Professor of Sociology. His scholarly work examines the intersections between larger social structures and personal lives. He attempts to identify the processes and mechanisms through which social and economic marginalization is (re)produced and to show how life in marginalized spaces is negotiated and contested. His research focuses on the post-1970s period of neoliberalism and its impact on the working class and marginalized communities. He advances a medium of sociological storytelling to illustrate how social structures are lived. Black teaches courses on capitalism, cities, and inequality; race and mass incarceration; the history of social and political thought; and qualitative research methods.

Tim Black’s research focuses on socially and economically marginalized communities. He is the author of three books. His first, When a Heart Turns Rock Solid: The Lives of Three Puerto Rican Brothers On and Off the Streets (Pantheon, 2009; Vintage, 2010) is based on an unprecedented 18-year ethnographic study of a network of Puerto Rican men from Springfield, Massachusetts. The book examines the lives of these men across a variety of social spaces — city schools, the drug trade, the formal and informal low-wage workforce, the trucking industry, prisons, and drug treatment programs. The book received a number of accolades. It was identified as one of best books of 2009 by The Washington Post, won the 2010 Mirra Komarovsky book award from Eastern Sociological Society, the 2010 book award from Association of Humanist Sociology, and was selected as a finalist by the Puerto Rican Studies Association for their 2010 book award.

His second book, coauthored with Mary Patrice Erdmans, is On Becoming a Teen Mom: Life Before Pregnancy (University of California Press, 2015). Based on life-story interviews with 108 adolescent mothers from vulnerable families in Connecticut, Erdmans and Black argue that teen motherhood has been largely decontexualized and reified as a social problem by public leaders, pundits, and, to some extent, scholars. Instead, the authors recontextualize adolescent motherhood through the use of life stories, by examining interrelated issues such as child sexual abuse, failing urban schools, concentrated poverty, structural and symbolic violence, and gendered practices of sexuality. The book was awarded the 2017 Distinguished Book Award from the ASA Section on Race, Class and Gender, was runner-up for the 2016 William J. Goode Book Award from the Family of Sociology Section of the ASA, and won the 2015 Betty & Alfred McClung Lee Book Award from the Association for Humanist Sociology.

Black’s third book, entitled It’s a Setup: Fathering from the Social and Economic Margins (Oxford University Press, 2021), focuses on socially and economically marginalized fathers in Connecticut and is based on three studies conducted in the first decade of the new millennium. The book is co-authored with Sky Keyes, a former research assistant who currently works on the front lines of the Prenatal Homeless Project in San Francisco. Tracking the life histories of 138 low-income fathers, Black and Keyes argue that while the norms and expectations for involved fatherhood have increased, labor force and state support for fathering on the margins has deteriorated. The book illustrates the lived experiences of job precarity, welfare cuts, punitive child support courts, public housing neglect, and the criminalization of poverty to demonstrate that without transformative systemic change, fathers on the social and economic margins are being setup to fail.

Black’s more recent writing is from a four-year study at an alternative incarceration facility in Cleveland, Ohio, which draws on ethnographic research inside the facility as well as a series of interviews with 75 men after their release. The study focuses on the issues of masculinity, fatherhood, incarceration, and citizen reentry.

2020   Timothy Black and Lacey Caporale. “The New Debt Peonage in the Era of Mass Incarceration,” Cultural Encounters, Conflicts and Resolutions 4(1): 1-25.